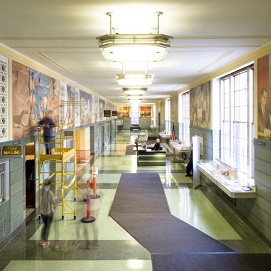 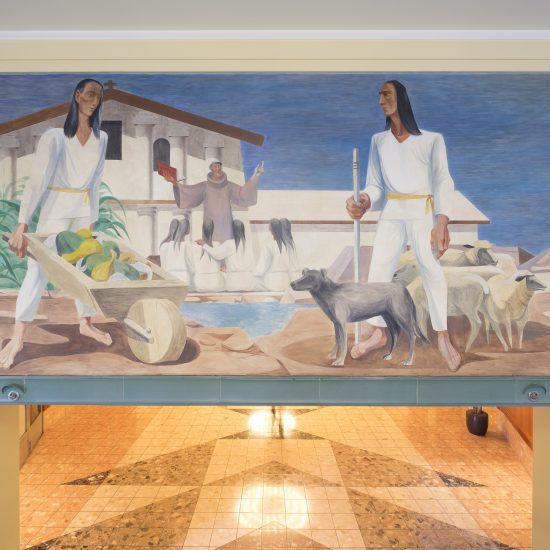 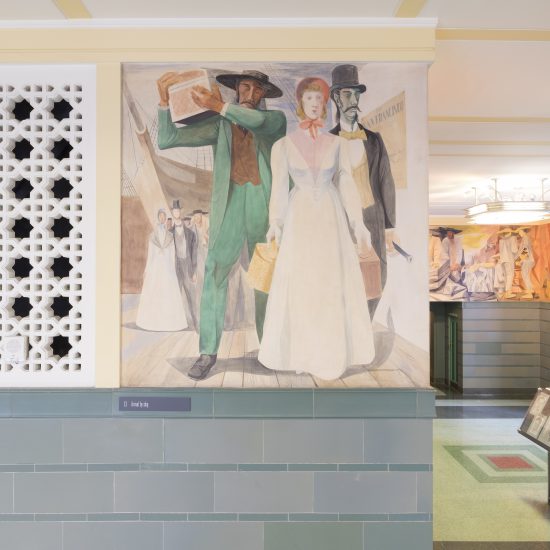 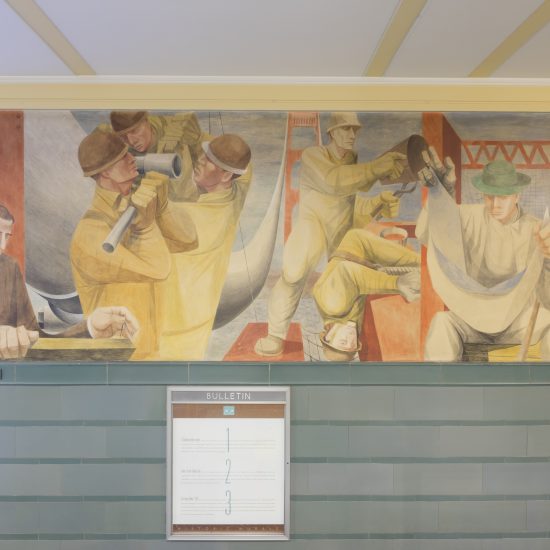 The original Rincon Annex is a former United States Post Office and, for a time, was the busiest in San Francisco. The Annex’s interior features “The History of California”, a mural composed of twenty-seven panels depicting San Francisco’s role in the history of California. The mural was painted by Russian muralist Anton Refregier between 1941 and 1948 under the Federal Art Project and the Work Projects Administration. Completed following World War II, the murals were at one point denounced as distortions of history and Communist propaganda. The Annex and murals were added to the National Register of Historic Places in 1979.

ARG Conservation Services (ARG/CS) was contracted by Hudson Pacific Properties, Inc. to perform a conditions assessment and provide recommendations for regular maintenance and treatment for one of the murals twenty-seven panels. The selected panel was to be representative of the general conditions and recommendations for all of the murals, so that a general maintenance plan and estimate for all of the murals could be developed. ARG/CS performed all survey work in accordance with the American Institute for the Conservation of Historic and Artistic Works’ Code of Ethics and Guidelines for Practice. 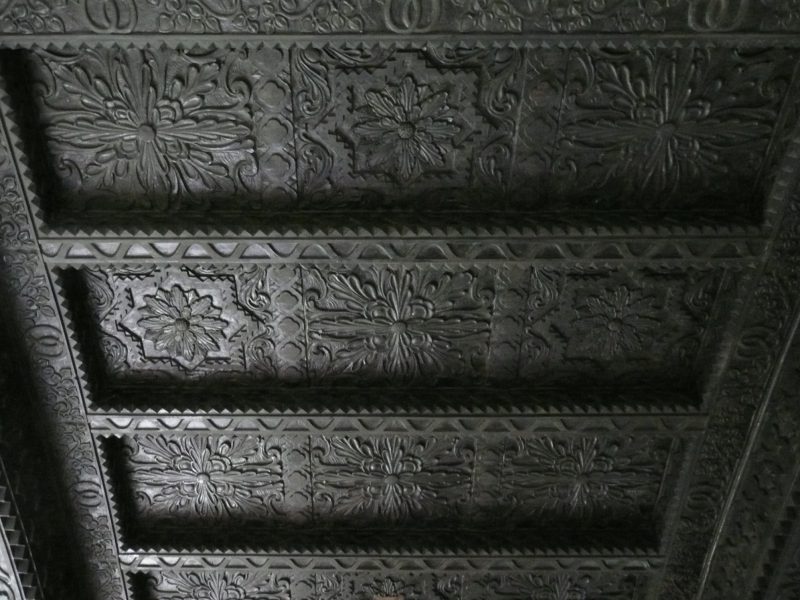 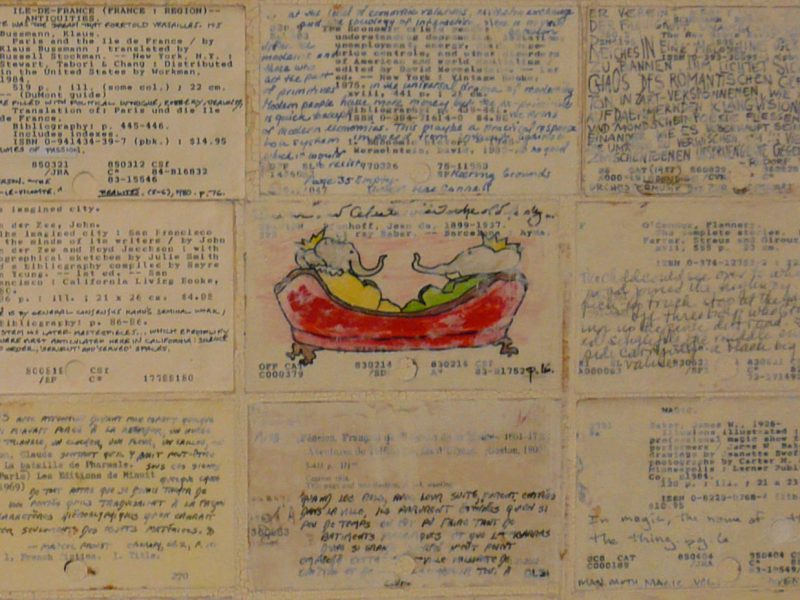 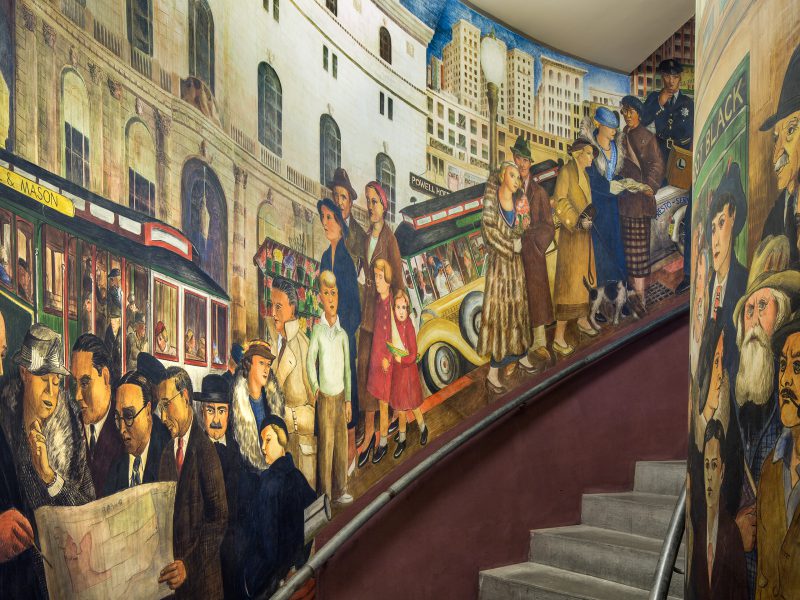